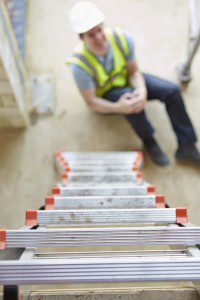 A ruling handed down by the Oklahoma Supreme Court may have opened the door for injured workers to receive partial disability in Oklahoma.

What Does This Ruling Mean for Injured Workers in Oklahoma?

The case at the heart of this ruling was Maxwell v. Sprint PCS. In the suit, a woman who suffered a knee injury on the job and received workers’ compensation benefits as a result her injury. After she returned to work, she applied for permanent partial disability (PPD), but the Oklahoma Workers’ Compensation Commission as well as an administrative law judge ruled that her PPD benefits should be deferred from the time she returned to work.

Do you agree with the Oklahoma Supreme Court’s ruling in this case? Let us know your thoughts on this issue on our Twitter or Facebook pages. For more information about Social Security Disability benefits, including SSI and SSDI, keep following our blog.