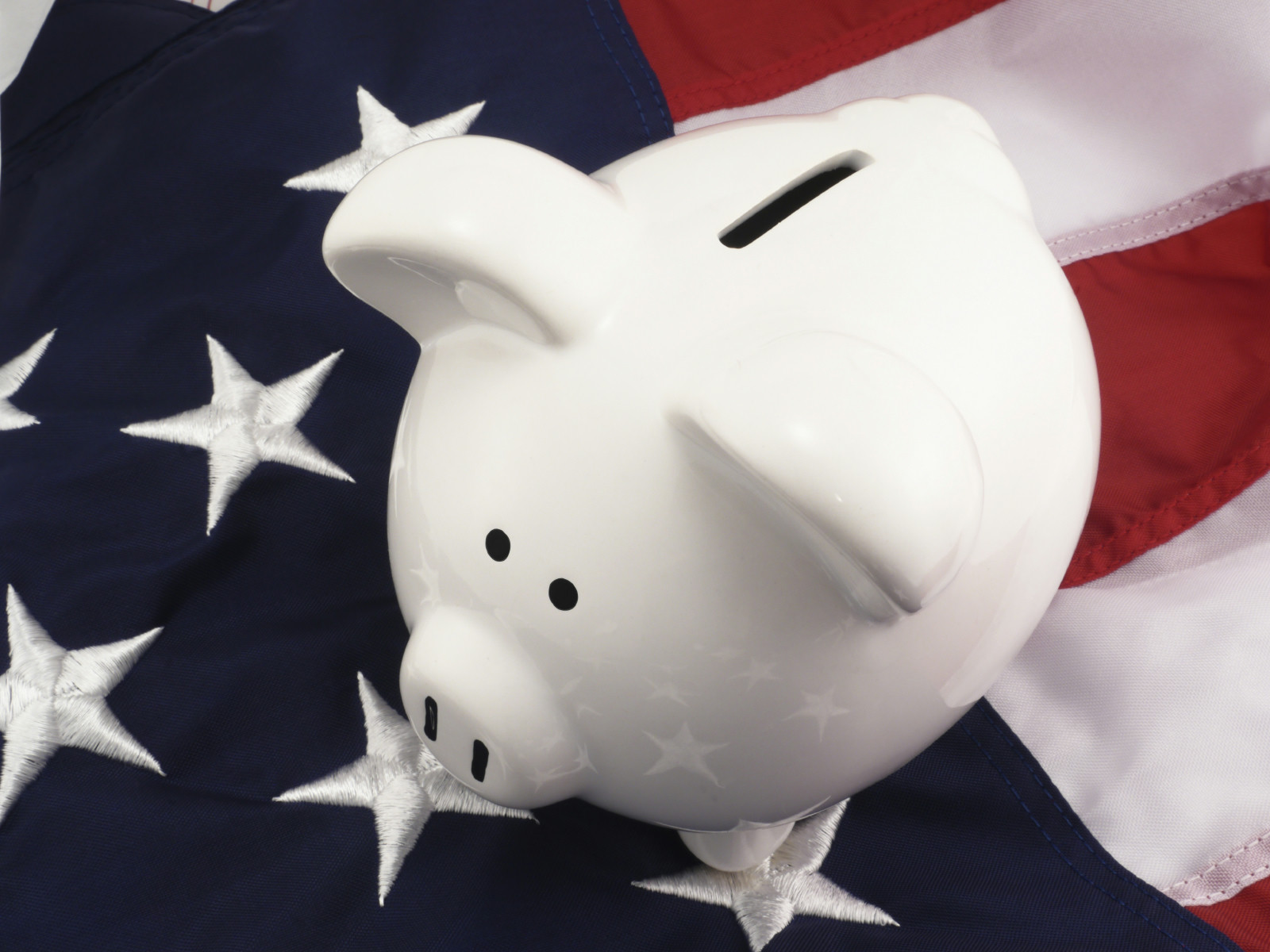 Do you know what the Office of Disability Concerns is? Here in Oklahoma, this office helps people with disabilities find resources and employment. It also works with business owners to ensure that businesses are compliant with the Americans with Disabilities Act. It’s a small office that only gets around $246,000 a year, so why are legislators trying to combine it with another office?

On May 10th, a bill was introduced that would merge the Office of Disability Concerns (OoDC) with the Oklahoma Commission on Children and Youth. This bill was so unexpected that the director of OoDC was in Claremore visiting law enforcement officers when the bill was presented. He would later find out about the bill from a member of the Oklahoma Commission on Children and Youth when he received a phone call later that day.

Director Doug MacMillan has gone on to say that such a merge would “neuter” the OoDC, and leave it unable to continue its work with businesses. The agency often avoids legal action when it finds a business that is noncompliant with the ADA. Instead, the office works with that business to bring them into compliance, something that MacMillan says could be jeopardized.

Other lawmakers wonder what the point is, since cost-savings would be minimal. However, those concerns haven’t been enough to keep the bill from moving past the Joint Committees on Appropriation and Budget. Yet full House approval is still lingering.

The Tulsa disability attorneys at Troutman & Troutman care about issues that affect Oklahomans with disabilities—so keep coming back to learn more about the disability community!